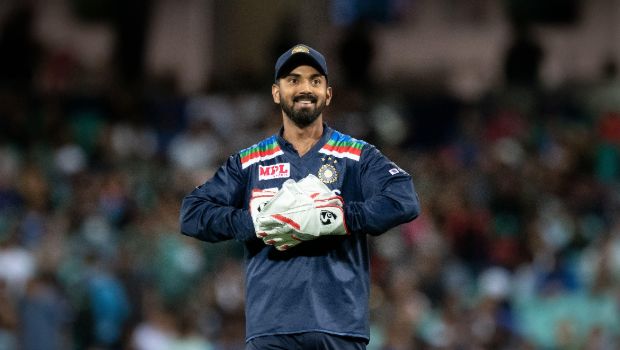 The first ODI between India and South Africa will be played today in Paarl. Men in Blue will look to avenge the Proteas for their Test series defeat. The three-match ODI series will have a lot of significance as India could treat this as their preparation for the upcoming 2023 World Cup. KL Rahul has got the opportunity to lead India and prove his leadership qualities.

KL Rahul has declared that he will open the innings. Shikhar Dhawan would get a chance to open, forming an exciting right-left combination. Ruturaj Gaikwad, who is in prime form, would get a chance in the team. Without any doubt, Virat Kohli will bat at no.3 and he was the highest run-getter last time when India played an ODI series in the rainbow nation.

There will be a battle between Suryakumar Yadav and Shreyas Iyer for the no.4 spot. But Suryakumar might have a slight edge due to his fluent attacking play. Rishabh Pant, who scored a brilliant century in the final Test, will keep the gloves for India. Ishan Kishan has to wait for one or two games before getting a spot in playing XI. All-rounder Venkatesh Iyer would play the no.6 spot since India needs five frontline bowlers.

Shardul Thakur might get a chance as he brings good batting abilities in the lower order. Ravichandran Ashwin and Yuzvendra Chahal are the straightforward choices for a spin attack. Siraj, who has recovered from a hamstring injury, might not be risked so early. Bhuvneshwar Kumar might support the vice-captain Jasprit Bumrah in the pace attack.

BCCI sec Amitabh Choudhary : On why Pakistan was not named in letter to ICC
Sourav Ganguly for all out BCCI changes
Brendon McCullum and Ben stokes rate Leicestershire’s teenage all-rounder as a rare talent