India lost a low-scoring thriller, going down 0-1 against Bangladesh

Posted by Dafabet Sports on December 5, 2022 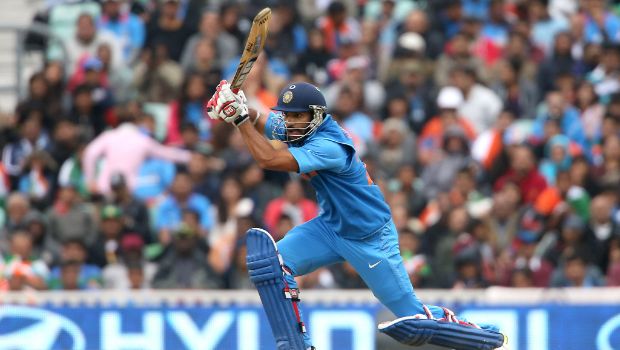 India snatched a defeat from the jaws of victory against Bangladesh in the first ODI. Bangladesh started the three-match ODI series with a thrilling one-wicket win over India in Dhaka. Chasing a below-par 187, Mehindy Hasan emerged as the star player of the day and scored an unbeaten 38 to take his side home with fours overs to spare. Mustafizur Rahman supported him well by chipping in with 10 runs.

Batting first, India had a shaky start as Hasan cleaned up Shikhar Dhawan for just 7 in the 6th over. Shakib Al Hasan struck twice in the 11th over to remove the Indian captain Rohit Sharma (27) and star batter Virat Kohli (9). Litton Das took a stunner to dismiss Kohli. Shreyas Iyer (24) and KL Rahul added 43 runs to steady their ship.

Rahul and Washington Sundar (19) stitched a crucial 63-run partnership for the fifth wicket. Shakib completed his five-wicket haul, while Hossain scalped four wickets to bundle out India for 186. Rahul emerged as the standout batter for India, scoring 73 off 70 balls.

India started off well as Deepak Chahar dismissed Najmul Shanto for a golden duck in the very first ball. But skipper Das top-scored 41 and stitched a crucial 48-run partnership with Shakib (29). India dominated the game by picking up quick wickets and victory looked out of sight for the hosts, who were reduced 136/9.

However, Hasan had luck on his side as Rahul dropped a sitter and Sundar did not go for a catch at third man. Eventually, Bangladesh recorded a sensational win.