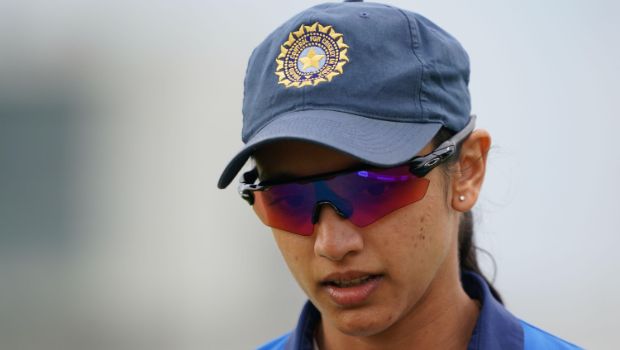 India Women defeated Australia Women by 4 runs after the match went into a Super-over at the Dr.DY Patil Stadium. With a sensational victory, India leveled the fifth-match T20I series 1-1. Australian Women suffered their first defeat in 2022. Chasing a big target of 188, Indian Women tied the game following a dramatic final over. In the Super Over, Smriti Mandhana ruled again with her brilliant batting.

Earlier, the Indian opener smashed 79 off 49 balls during the chase and then an unbeaten 13 to help her side post 20/1 in the Super-over. In reply, World Champion Australia managed to score 16/1, handing India the win. Credit to Renuka Singh’s disciplined bowling display.

Earlier, Australia captain Alyssa Healy gave a quick start to her side by firing 25 off 15-balls. Deepti Sharma, who was in good form, dismissed Healy to give the breakthrough. But from thereon, it was Beth Mooney and Tahlia McGrath, who completely dominated the game. Both tore into the Indian bowling attack with their aggressive knocks to power Australia 187/1. Mooney slammed an unbeaten 82 off 54, while McGrath smacked an unbeaten 70.

India in response had a good start as Mandhana and Shafali Verma (34) added 76 runs for the opening wicket. Captain Harmanpreet Kaur and Richa Ghosh chipped in with 21 and 26 respectively. Mandhana helped India by playing an anchoring inning. With 5 runs needed off the final delivery, Devika Vaidya hit a four to tie the match. Heather Graham took three wickets for Australia.