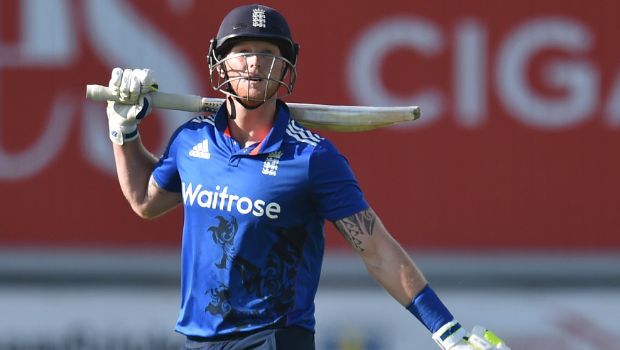 India is set to face England in the rescheduled one-off Test, starting July 1st at Edgbaston Birmingham. India will have a good opportunity to end England’s domination at home. The Englishmen made an emphatic start under new coach Brendon McCullum and skipper Ben Stokes, thrashing World Test Champions New Zealand 3-0 in the recently concluded series. Leading 2-1 in the five-match series, India needs only a draw to clinch the series. But to achieve that against a transformed England side is not going to be an easy one.

Earlier, the Englishmen surrendered meekly at Lord’s and The Oval in 2021, but now they look completely a different team. Most of the cricketing experts are impressed by the mindset of the England team. They are ultra-positive and always look to take the aggressive option. This mindset has rejuvenated the Test team which was in a bit of disarray.

It is in the hands of the Indian bowlers to make the battle a tough one. If the Indian pacers can bowl tight lines and get their lengths right, then they could trouble the England batters. Indian seamers should perform well with their swing bowling and enjoy bowling with the Dukes ball. Jasprit Bumrah proves to be the world’s best when he gets going.

Mohammed Shami, who can swing the ball either way, should give good support from the other end. Other pacers should look to get wickets when the ball is still moving around. The pitch at Edgbaston will turn, especially later on in the game. So, India’s top-spinner Ravichandran Ashwin might play a crucial role and turn things as the game progresses.

On the other end, India has a big concern to deal with their opening partnership in the series decider. In the first four Tests, India profited a lot from their opening duo Rohit Sharma and KL Rahul. Both batters played quite comfortably against the swinging deliveries and laid a solid platform.

But now the availability of India skipper Rohit is in doubt after he tested positive for COVID-19. Rahul is also not available due to injury. So, it is a massive loss for India. If Rohit misses out, India will have to open with an inexperienced duo of Shubman Gill and Mayank Agarwal. England is also very weak in the opening department as Alex Lees and Zak Crawley struggle to get going.

India might be slightly undercooked due to the lack of cricket on English soil. The way England had played against New Zealand, they look to be the favorites.

Rajasthan Royals hopes to secure a win against Chennai Super Kings to finish in the top-two
Ajit Wadekar - Former Indian cricket captain passes away
IPL to World Cup: From RAC to confirmed seat