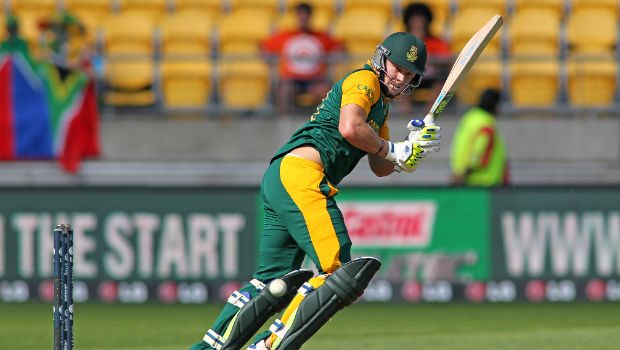 India defeated South Africa by 16-runs in a high-scoring second T20I to gain an unassailable 2-0 lead in the three-match series. Chasing a mammoth target of 238, David Miller’s scintillating knock of an unbeaten 106 off just 47 balls went in vain as Indian bowlers held their nerves towards the end to secure a win. Quinton de Kock too returned unbeaten, smashing 69 runs. Arsdheep Singh picked up two wickets for India but conceded 62-runs in his four overs.

The decision to bowl first backfired for Temba Bavuma as India rode on a solid batting display by the top four. KL Rahul and skipper Rohit Sharma set a strong foundation by stitching a 96-run partnership for the opening wicket. Sharma scored 43 before Keshav Maharaj dismissed him. Maharaj then trapped Rahul LBW on 57(27).

Suryakumar Yadav (61) then took the charge and accelerated the scoring rate by smashing five boundaries and as many sixes. Suryakumar and Virat Kohli added 102-runs off just 40 balls for the third wicket. Virat Kohli remained unbeaten on 49 while Dinesh Karthik made some lusty blows in his cameo of 17-runs and helped India to post a massive total of 237/3 in 20 overs.

In response, the Proteas had a poor start as their captain Bavuma and Rilee Rossouw departed early for a duck. Aiden Markram showed some resistance but Axar Patel cleaned him up on 33. De Kock and Miller did the bulk of scoring for the visitors. Both added 174-runs for the third wicket but failed to clinch victory.

ICC World Cup 2019: India will have to be wary of these Afghanistan players
Wonder Woman Harlen Deol’s ‘catch of the year’ turns into a range
India vs County XI Day 1: KL Rahul’s 101, Jadeja’s 75 take Indians to 306/9 at stumps