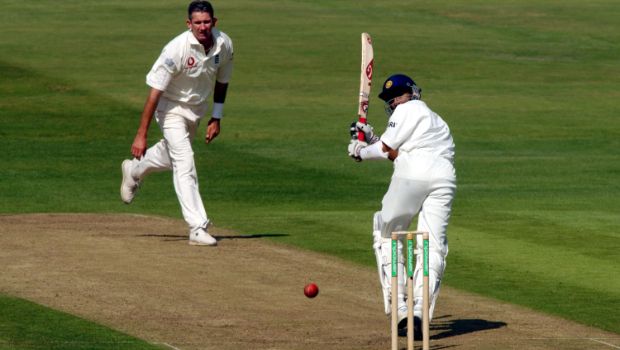 Cricketing experts had nothing but absolute praise for India’s star batter Virat Kohli, who has been in terrific form since Asia Cup 2022. One of the greatest batters in the history of cricket, run-machine King Kohli is enjoying his game and guided India to a thrilling win over the Aussies in the series decider. He has erased all doubts over his form in the lead-up to the T20 World Cup. The former India captain also surpassed Rahul Dravid to become the second-highest run-scorer for India in international cricket.

Former India batting coach Sanjay Bangar, who analyzed Kohli’s batting in the recent matches, predicted that the top-order batter’s hunger for runs is back. Bangar admitted Kohli is a champion batter and he has played a crucial role in winning matches for India for such a long period of time. Bangar said the power game is back and Kohli is trusting his power game more.

Ex-India batting coach pointed out Kohli’s knack for smashing good deliveries for brilliant boundaries. Bangar stated Kohli’s rhythm is back and all can see that with the body language that he is displaying along with his mates.

Bangar further added there was a phase where the pressure was getting to Kohli. But after the break, the sense of enjoyment is back in his game. The 49-year-old former cricketer concluded it’s all about confidence, Kohli is a guy who is damn self-confident and drives himself to excellence. India will play South Africa in the first T20I today at 7 pm at Greenfield Stadium.