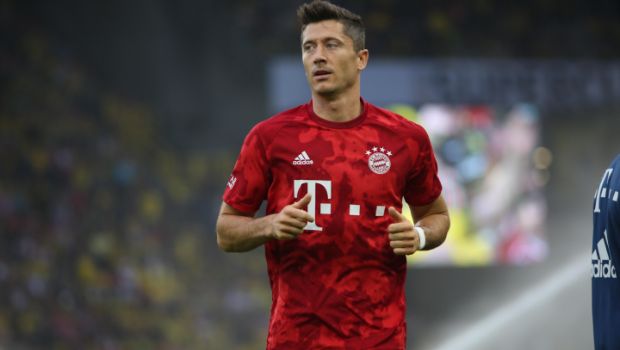 The UEFA Champions League competition heads into the third round of group games. In a Group C match, Barcelona visits Inter Milan knowing the game will be a crucial one to maintain a good chance of advancing in a group that has been dominated by Bayern Munich. To get an edge against Inter, the Catalan club hopes its attack, led by Robert Lewandowski, will remain red-hot after outscoring opponents 24-4 in nine matches in all competitions.

Inter enters in crisis following a 2-1 home loss to Roma that left the Nerazzurri with as many losses in Serie A. Coach Simone Inzaghi’s job appears in jeopardy entering the game at the San Siro against Barcelona. Bayern Munich leads the group on maximum points and hosts Viktoria Plzen. Barca and Inter are each on three points after wins over Plzen. Barca will eye to give its best and secure a win to seal the top spot.

In Group A, Napoli has been highly impressive and hopes to bring its high-powered attack to Ajax looking to stay at the top of the group. Earlier, Napoli thrashed Liverpool 4-1 and then secured a dominant 3-0 win at Rangers. An undefeated start to Serie A and 11 different scorers across both competitions have made Napoli a strong contender. The Nigerian striker Victor Osimhen remains out at center forward, while Giacomo Raspadori and Giovanni Simeone have filled in the places more than capably.

Liverpool recovered from that heavy defeat in Naples and managed to beat Ajax 2-1, reviving its campaign ahead of back-to-back games against Rangers. Jurgen Klopp’s men are still struggling for confidence. Though the Reds are good in attacking play, their defensive vulnerabilities were exposed again in a 3-3 draw with Brighton in the Premier League game on Saturday.

The Reds’ left-back Kostas Tsimikas said it was a bad moment. Tsimikas stated that it is not a tactical issue or something because his team does exactly the same thing as the previous years, with the same players. It is not possible that everybody forgets the tactics and game plan of the manager. Rangers had lost both of its opening games.

In Group B, the Belgian champion Club Brugge has delivered consecutive wins in the group stage for the first time. Brugge is ready to fight Atletico Madrid after registering a resounding 3-0 win against KV Mechelen on Saturday. Porto will try to earn its first point when it hosts Bayer Leverkusen.