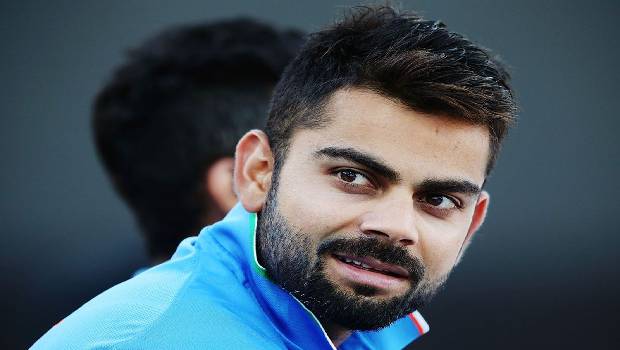 Indian Premier League 2022 edition will have 10 teams and 74 matches
ICC World Cup 2019: Who will come through - India’s top order or Pakistan’s pace attack?
I will be there when the IPL 2021 resumes in UAE: Shreyas Iyer