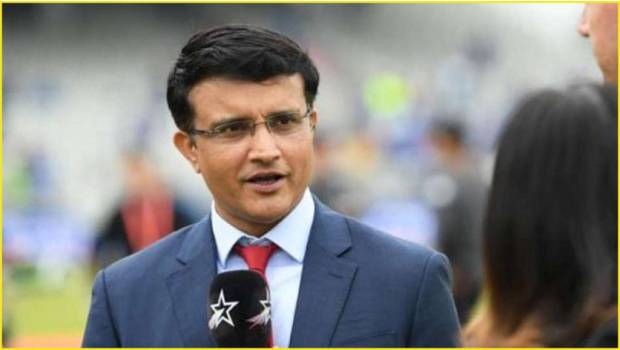 The BCCI board had confirmed a day and night test series schedule in 2020-2021 years. The 4 Test series with Australia in October, and 5 Test matches in 2021 February against England on the home ground of the Indian cricketers, seems definite by the BCCI board councils for the cricketers.

Team India had always been on toes when it came to the D/N pink ball series, and the motive of the game is to increase the number of people’s visits to the stadium to watch the game. In 2019 Saurav Ganguly, inaugurated the first day-night Test series in Eden Garden, Kolkata between India versus Bangladesh on November 22nd, where the entire city celebrated the match with blue and pink hues.

The BCCI president on 16th February 2020 conveyed that the official statement will release soon, but for the scheduled Test series of Australia and England, both away and home will play day-night matches with the opponents. Ganguly wanted to test the waters of Indian players after the team playing D/N series against Australian cricketers either in Brisbane or Adelaide.

The favourite option for India to pick stadium for the home ground test matches in 2021 February by the BCCI is Motera Stadium in Ahmedabad. The Indian team will bat against South Africa in March for 3 ODI’s and after a month break from IPL, team blue will face Lankans for 3 ODI’s and T20i’s in June-July 2020.