Pakistan vs SL ICC World Championship 2019: Test match series is back in Pakistan 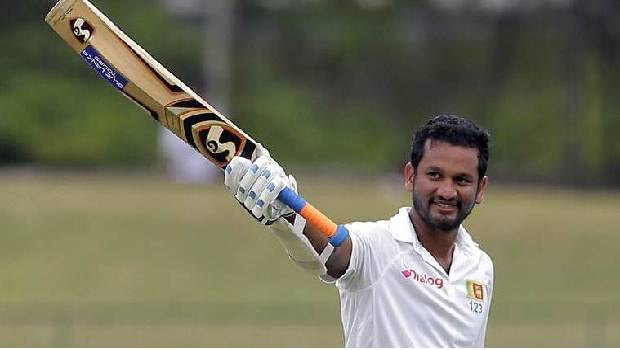 The Sri Lanka cricket team return to Pakistan, ten years later the attack on their team bus, carriers significant beyond the result of the 2 Test series. This time, Test cricket is back in the Pakistan, at last, bringing the curtain down on an exile that start when Sri Lanka were targeted by a terror attack midway through a Test match. 10 years and 9 months on, Sri Lanka return to complete the Test series what had been left uncompleted.

As that terrible day, Sri Lanka team has been here, for Twenty 20 international and for One Day Internationals. But those looked very much like experimental tours, investments that would pay off in the long term if they went off without incident.

Pakistan host Sri Lanka in a 2 test match series, their 1st Tests on Pakistan since the 2009 militant attack in Lahore on Sri Lanka’s team bus which left 6 security personnel and 2 civilians dead and 6 players injured.