In a high scoring match, Punjab beats Rajasthan by 4 runs 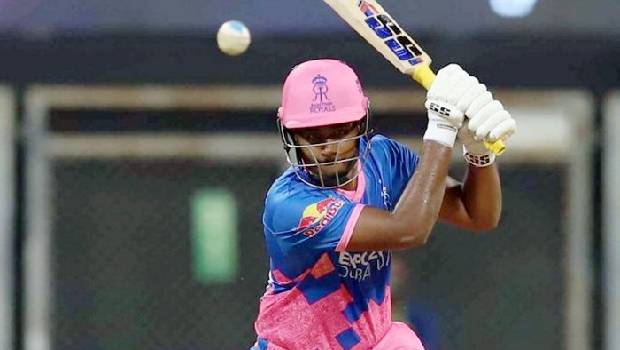 Punjab Kings gave Rajasthan Royals a target of 222 runs to win. Rajasthan Royals were able to score 217 runs for 7 wickets. Captain Sanju Samson was the highest scorer for Rajasthan as he scored 119 runs in 63 balls with the help of 12 fours and 7 sixes. He became the first cricketer to score a century in the IPL as a captain. However, his century went in vain.

As Arshdeep bowled the last over he only conceded just two runs off the first three balls. However, Samson hit a six on the fourth ball. He played the fifth ball towards deep extra cover. A run could have happened, but Sanju sent Chris back to the crease. He hit the last ball over the long-off aiming for a six but was caught by Deepak Hooda near the boundary.

With this, Rajasthan lost their first match in IPL 2021. Stokes returned to the pavilion without opening an account. Mohammed Shami took his catch on the third ball of his first over.

As for Punjab, captain KL Rahul scored 91 runs and Gayle scored 40 runs while Deepak Hooda completed his half-century in 20 balls and was later dismissed for 64 runs. Chetan Sakaria who made his IPL debut took 3 wickets.