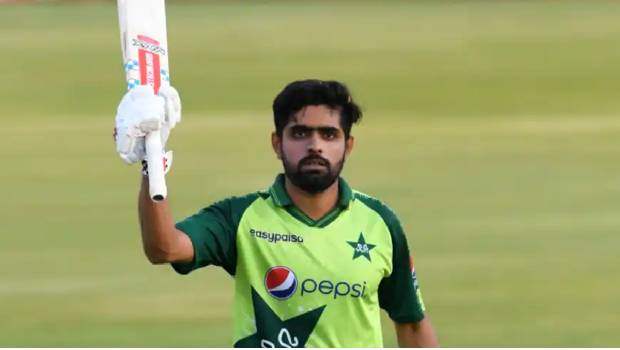 Pakistan captain Babar Azam consolidated his No.1 position in the updated ICC men’s ODI batting rankings. Indian skipper Virat Kohli remained in the second position of ODI rankings with 857 points, while his deputy in the blues Rohit Sharma is third in the list with 825 rating points.

The right-handed batsman notched up his highest One Day International score at Edgbaston. It is also the highest score for any Pakistan player in an ODI against England. Babar Azam became the quickest to score 14 ODI centuries, achieving the feat in 81 innings. The 26-year-old Pakistan skipper surpassed Hashim Amla (84 innings), David Warner (98 innings), Virat Kohli (103 innings), and Quinton de Kock (104 innings) in the list.

Though Babar Azam did not perform well with the bat in the first two ODIs against England, he went on to turn things around in the third and final ODI. But his knock of 158 runs in 139 deliveries was not on the winning side as Pakistan lost the match by three wickets. England cleaned up the series 3-0.