Former Indian pacer reveals what will give Rohit Sharma confidence 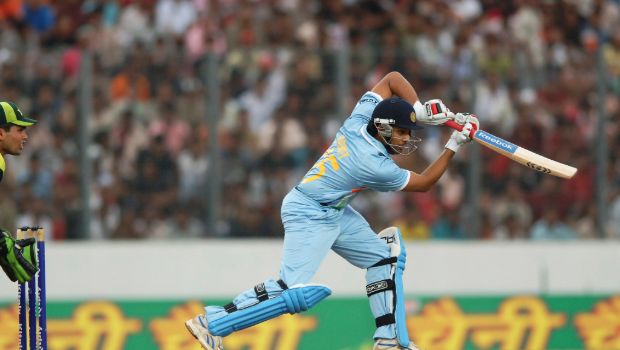 Rohit Sharma will be leading the Indian team in Test cricket for the first time when he walks out for the toss against Sri Lanka at the PCA Stadium, which begins tomorrow. Rohit will have a big responsibility to fill as he takes over from Virat Kohli. Former Indian pacer, Ajit Agarkar admitted that it will be a huge honor for Rohit to lead India in the longest format of the game. Agarkar believes that Rohit will be confident when leads the Indian test team.

The 44-year-old former cricketer said that getting runs in England Tests will give him immense confidence to lead from the front. Rohit scored 368 runs in 4 Tests, including a hundred and two fifties. Rohit’s fellow Mumbaikar feels that his batting would give him a lot of faith. Rohit has been India’s top batter in test series played at home since 2019.

Former pacer stated that Rohit is one of the better players in the team, so as a leader he can demand things from other players. Rohit has got necessary experience in terms of captaincy. He had led the Indian team in white-ball cricket and Mumbai Indians in IPL.

Furthermore, Agarkar added that test cricket is bit different, but Rohit will feel good as he is starting in India where the conditions are familiar. Agarkar stated that Rohit Sharma’s performance in Test cricket has risen over the past couple of years. Agarkar feels that India has a strong squad and there would not be any problem for Rohit to win his first test as a captain.