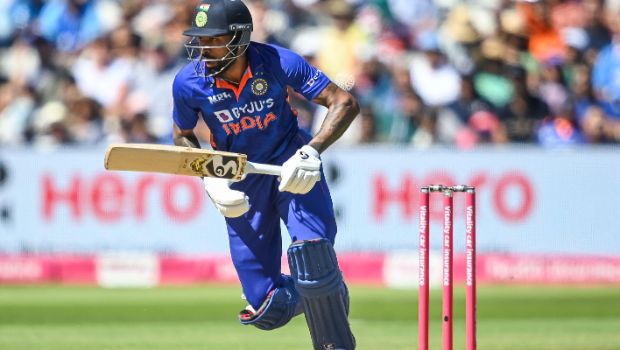 India will make its on-field comeback, hosting Sri Lanka for its first challenge of 2023. After beating Bangladesh 2-0 in the Test series, a white-ball challenge of three T20Is and as many ODIs awaits the Men in Blue. The home series will begin when India faces Sri Lanka in the first T20I on January 3 in Mumbai. Hardik Pandya is expected to lead the Indian side as Rohit Sharma is reportedly yet to recover from the thumb injury.

Team India will be focusing much on the ODI series as they begin their road to the 2023 ODI World Cup at home. With the T20I series not holding much importance, few senior players could be rested for the three-match series. Indian star batter Virat Kohli is expected to be rested for the series. With India set to play three ODIs and then four Test matches against Australia, the top-order batter would need ample rest to remain afresh.

Kohli has not played a T20I since the World Cup and might not play the shortest format till the IPL 2023. Rishabh Pant would be given a break as well. The wicket-keeper batter is not performing well with the bat in the shortest format. The selectors might choose Sanju Samson or Ishan Kishan. India needs Pant’s contribution more in the 50-over format.

The selectors might rest Mohammed Siraj as they need his service in the all-important Border-Gavaskar Trophy starting in February. Siraj has emerged as one of the best pacers in all conditions and he might be included in the ODI squad.

Second India-Sri Lanka T20I postponed as Krunal Pandya tests positive for COVID-19
Dhoni decides to delay his trip to Ranchi until he makes sure every CSK member leaves for their home
IPL 2022: Lucknow Super Giants held their nerves to outclass Sunrisers Hyderabad