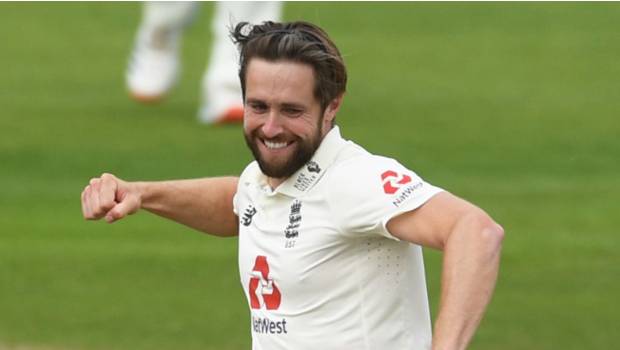 England won the second match of the three-match ODI series against Australia. Chris Woakes, Jofra Archer and Sam Curran helped England win the second ODI to a 1-1 draw in the three-match series. Woakes, Archer and Curran took 3-3 wickets each, while Adil Rashid took one wicket. England made a comeback in the second match by defeating Australia by 24 runs. Batting first, England bowlers scored 231 runs to stop Australia by just 207 runs and win by 24 runs. England’s victory was special for Eoin Morgan as this was his 100th international victory as captain and he became the first English captain to do so.

In the second match played in Manchester on Sunday England captain Morgan scored a winning century and created history. Morgan became the first England captain to win 100 matches in international cricket. Eoin Morgan has won 28 of 51 T20 matches, while as captain in 119 ODIs, he completed his century with 72 wins. Earlier, Alastair Cook captained England to 36 in ODIs, while Paul Collingwood captained England to 17 wins in T20.

Batting first England lost 9 wickets in 50 overs and scored only 231 runs. But then the home team came back strong into the game as their bowlers put on a great performance. The Australian team was bowled out for 207 runs. Finch top-scored with 73 and Labushen with 48 runs. In addition, wicketkeeper-batsman Alex Carey contributed 36 runs.