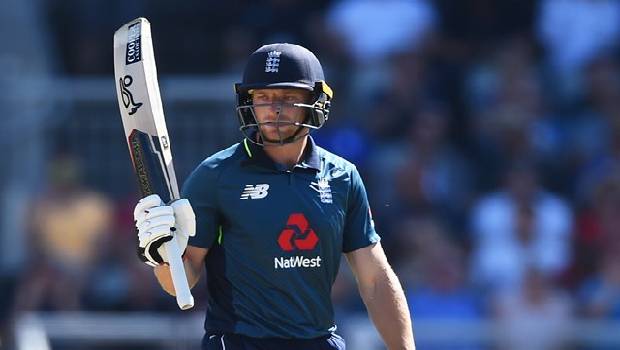 On Wednesday the England Cricket Board (ECB) named a 30-man training squad for the Test series against West Indies that is scheduled to begin on July 8. The training will take place at the Ageas Bowl behind closed doors where the players will live and train until the series commences.

The main team for the first Test will be decided after analyzing the performance of the players from a three-day practice match, they will play on July 1. National Selector Ed Smith in his statement said that he and individuals involved in the game are delighted to see cricket return. Among the 30 players in the squad, eight are uncapped in the Test format.

ECB also announced the coaching personnel assisting the squad for the series. Three county coaches have been included in this list replacing the normal back-room team. Chris Silverwood remains as the head coach, Glen Chapple is the bowling coach while Richard Dawson will work as a spin-bowling coach. Mathew Walker will assist batting coach Graham Thorpe and Carl Hopkinson is the fielding coach.