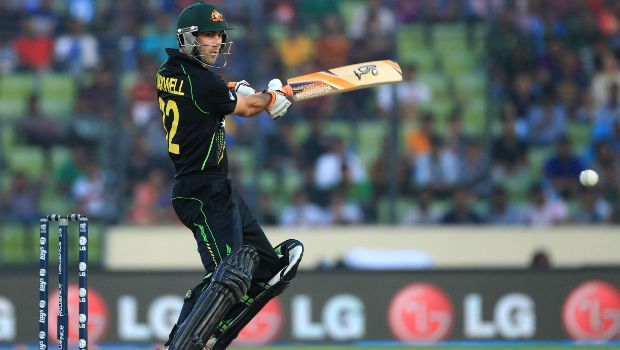 Royal Challengers Bangalore will battle Lucknow Super Gaints in the IPL 2022 eliminator tonight at Eden Gardens. The winner will secure a berth for Qualifier 2, while the loser will be eliminated. Virat Kohli’s return to form and a rather dramatic entry into the IPL play-offs will make RCB more confident when they take on a tough opponent. LSG was quite impressive during the league stage, registering nine wins in 14 matches. They could have finished second but missed out on a spot in the Qualifier 1 because of their inferior net run rate.

RCB lost the Eliminator against KKR in IPL 2021 to bring an end to their campaign. They would eye to set that right against LSG. Although Kohli got some runs in the last game, RCB cannot rely on a single player to get the job done. Faf du Plessis will have to turn things by playing throughout. Glenn Maxwell, who has been peaking at right time with scores of 40*, 35, and 33, should deliver well to make it through.

All eyes will also be on Dinesh Karthik who would be eager to celebrate his India recall with another one of his masterfully crafted finishes. RCB bowlers need to be careful with their lengths as LSG has two dashing openers in Quinton de Kock and KL Rahul. RCB’s quality bowling trio in Josh Hazlewood, Mohammed Shiraj, and Harshal Patel would look to embrace the seam-friendly Eden conditions RCB’s leading wicket-taker Wanindu Hasaranga could be a game-changer in the middle overs.

The KL Rahul-led team did remarkably well to make it to the playoffs. But LSG’s big problem is that they have been over-reliant on their top three batters. However, they have found a way out of most holes because of their exceptional bowling line-up. All the wins in the league stages will now be just numbers as one lapse here will knock LSG out of the tournament.

LSG must address a few worries ahead of the big game. Marcus Stoinis needs to come up in the batting order and the lower-middle order needs to take more responsibility. Left-arm seamer Mohsin Khan has impressed everyone with his ability to take wickets at will.

As seen in Qualifier 1, a high-scoring thriller could be witnessed in the Eliminator too. It is going to be an exciting battle with both teams having some top-quality players. RCB has more experienced players and that makes them the favorites to win the Eliminator.