NZ vs Eng: NZ Beat England in 1st test by innings and 65 runs in Bay Oval 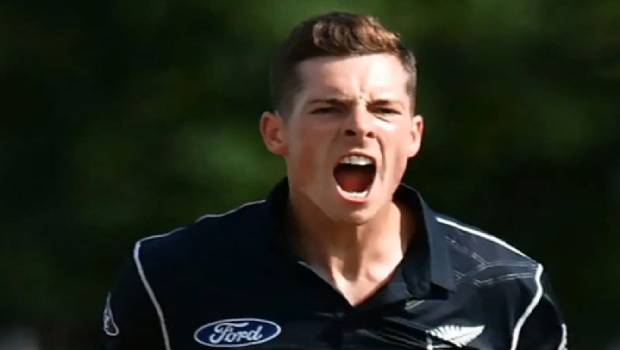 New Zealand won the 1st match of the 2 Test series by an inning and 65 runs. Unfortunately for New Zealand, the series is not a part of the World Test Championship. The winning put New Zealand in an unbeatable place in the 2 Test series and complete their home streak to a remarkable 7 series without defeat. The 2nd and final Test in the series starts on Friday in Hamilton. Later the Test series against England, hosts are slated to play 3 away Tests against Australia.

New Zealand team will then host India for a T20I, OD International and Test series starting from January 24, 2020. The series will conclude with the second and final Test slated to take place at the Hagley Oval in Christchurch from February 29.

Ben Stokes 28 from 84 and Joe Denly made 35 from 142 balls but no batsman could create a defining innings.

Pace bowler Mitchell Santner get 3-53 and Neil Wagner took a excellent 5-44 as the Black Caps secured a 1-0 series lead.

New Zealand team could be without Trent Boult, who was absent for many day because a rib injury, but the show of his other bowlers will offer captain Kane Williamson some reassurance.

England were let down by their shot creation and will be left to rue subside on the 2nd day that prevented them posting a considerable total.