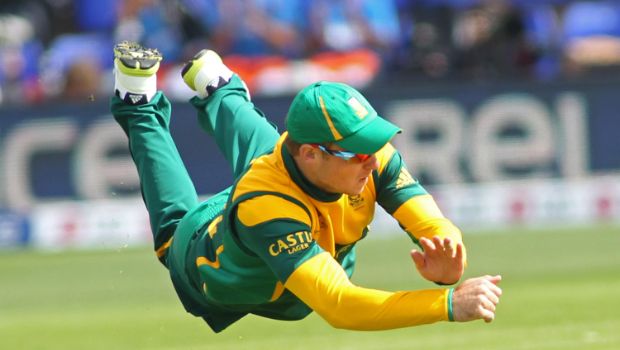 Gujarat Titans won their maiden IPL crown with a 7-Wicket triumph over Rajasthan Royals. A brilliant and all-around performance from Gujarat Titans guided the new franchise to lift the IPL 2022 trophy. Chasing a modest 130 for victory, Titans’ opener Shubman Gill top-scored with an unbeaten knock of 45-runs. Brilliant batting from Hardik Pandya and David Miller under pressure helped their side to cross the finish line comfortably.

After opting to bat first, Yashasvi Jaiswal (22) gave RR a good start by scoring quick runs. But Yash Dayal dismissed him in the 4th over to initiate RR’s top-order collapse. RR skipper once again failed to score big as Pandya bagged him for 14. A few moments later, Rashid Khan scalped Devdutt Padikkal for just 2.

The only hope of RR, Jos Buttler (39) walked back after edging Pandya to Wriddhiman Saha. Shimron Hetmyer, who looked to play the finisher role, failed to make an impact as Pandya dismissed him for 11. RR kept losing regular wickets and managed to post a total of 130/9 in 20 overs. GT skipper returned 3/17 in his four overs while Sai Kishore added two wickets under his belt.

In reply, GT had a shaky start as Prasidh Krishna cleaned up Saha for 5 in the 2nd over. Trent Boult bowled well to dismiss Matthew Wade (8) and tried to put more pressure on GT. However, Gill and Pandya (34) read the conditions well and batted beautifully to stitch a 63-run third-wicket partnership. Miller played a little cameo of 32-runs and took his side to victory.