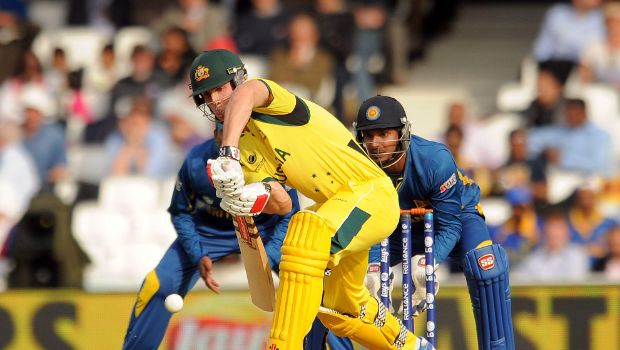 Delhi Capitals and Kolkata Knight Riders faceoff with hopes of getting their IPL 2022 campaigns back on the winning track. This is a crucial match for both these teams as they eye to win and move forward to seal a berth in the play-offs. The match is scheduled to play today at the Wankhede Stadium. Delhi Capitals are seventh in the table with 3 wins in 7 matches while Knight Riders are eighth with 3 wins in 8 matches. KKR comes into the battle against DC having lost four on the trot.

Earlier, KKR had been topping the table with three wins in four games. But their previous game against DC exposed a lot of their shortcomings. On the other hand, Delhi Capitals will look to put the ‘no-ball’ controversy behind them and gain much-needed winning momentum against a side that seeks course correction. The return of Mitchell Marsh should be a big boost ahead of this game.

DC has an excellent batting line-up comprising David Warner, Prithvi Shaw, Rishabh Pant, and Roman Powell. KKR’s varied bowling attack has to be on guard to stop the rampage. Warner, who faltered against RR, would hope to play an impactful knock. Shaw needs to convert his starts into big scores.

Pant will need to take greater responsibility along with the likes of all-rounders Lalit Yadav, Shardul Thakur, and Axar Patel. DC skipper has not played to his potential and would look to come good. Powell’s sheer power-hitting provides DC with all the necessary firepower towards the end.

Meanwhile, KKR needs to get their combination right and the batters, including skipper Shreyas Iyer, will have to put up an improved show. The opening pair of Sam Billings and Sunil Narine Should be changed and Aaron Finch would Billings to give an aggressive start.

For the likes of Nitish Rana, Rinku Singh, and Venkatesh Iyer, it won’t be an easy task, especially against inform Delhi spinners. Pushing Venkatesh down in the middle order has also not worked yet. KKR pacers Umesh Yadav and Tim Southee have been right on the money. The only weak link seems to be Varun Chakravarthy who is having an underwhelming season.

The last five games at the Wankhede have been won by teams defending a target. The choice to make at the toss could well prove to be a very difficult one for the captains. Considering the team combination, Delhi Capitals look to be the favorites to win this match.