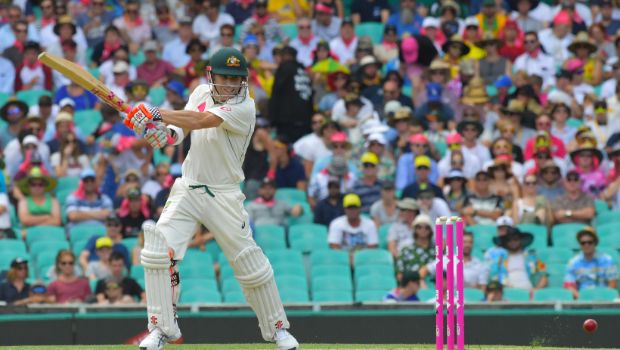 Chasing a target of 116, David Warner and Sarfaraz Khan guided DC home with 57 balls to spare. Australian batter Warner played a blistering knock of 60-runs and remained unbeaten with a strike rate of 200. Earlier, DC bowlers used the pitch conditions to great effect and bowled brilliantly to scalp all ten wickets.

After opting to bowl first, DC started on a strong note by dismissing Shikhar Dhawan, Johny Bairstow, and Liam Livingstone in successive overs. All three in-form batters went back for a single-digit run. PBKS skipper Mayank Agarwal alongside Jitesh Sharma looked to steady their ship by scoring useful runs. But Mustafizur Rahman bowled out Agarwal on 24 to put more pressure on PBKS.

Sharma showed some resistance to score a handy 32-run in the middle order. Shahrukh Khan yet again failed to deliver well for his team. DC bowlers took wickets at regular intervals to bowl out Punjab Kings for a paltry 115. Among the DC bowlers, Kuldeep Yadav, Axar Patel, Khaleel Ahmed, and Lalit Yadav scalped two wickets each.

In response, DC’s opening pair of Warner and Prithvi Shaw got their side to a flying start. Both added 81-runs in the first six overs, which is also the highest by the franchise in the power-plays. The pair looked to finish the proceedings without losing the wicket. But Rahul Chahar dismissed Shaw on 41. Warner and Sarfaraz (12) batted strongly to secure the win for DC.