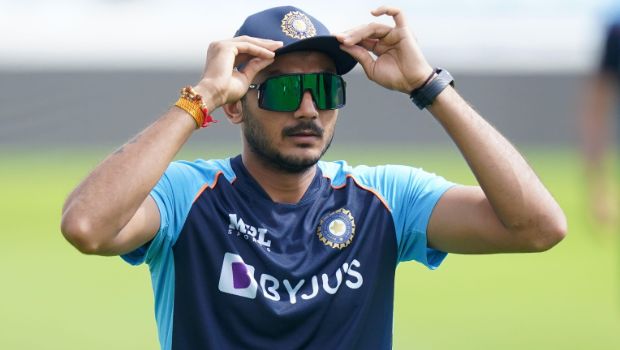 India defeated West Indies by 2 wickets and took an unassailable 2-0 lead in the three-match ODI series. Chasing a stiff target of 312, Axar Patel smashed a whirlwind unbeaten 64 off 35 balls and helped India to claim a thrilling win in the second ODI at the Queen’s Park Oval. Patel single-handedly revived India’s chase with his six-hitting abilities and took his home with two balls to spare.

Opting to bat first, Shai Hope smashed a delightful century and helped the Windies to post a big total on the board. Hope played a blistering knock of 115-runs and became the fourth West Indian opener to reach the mark in men’s ODIs. West Indies captain Nicholas Pooran notched up 74-runs to revive his side’s innings after the quick wickets of Sharmarh Brooks (35) and Brandon King (0).

Pooran dealt in sixes to bring his tenth half-century in ODIs. Rovman Powell failed to make an impact towards the end. Shardul Thakur was the pick of the bowler for India with figures of 3/54.

In response, Men in blue lost their captain Dhawan for just 13. Shubman Gill looked good before Kyle Mayers dismissed him on 43. Shreyas Iyer (63) and Sanju Samson (54) batted brilliantly to add 99-runs for the fourth wicket and kept India in the hunt.

Deepak Hooda chipped in with a 33-run cameo towards the end. With six needed off the last three balls, Axar clobbered Mayers straight for a six to secure a sensational win. He smashed five sixes and three fours in his unconquered knock.