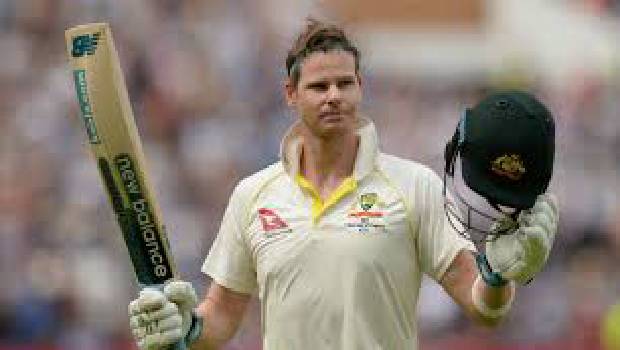 On 19th January 2020 at M. Chinnaswamy Stadium on Sunday, the Australian team chose to bat the final match in the 2020 ODI series since India lost the coin toss again. Despite the doubts, Team Blue had won with a 2-1 ratio and Championed the series.

Rohit Sharma the Indian batsman opened the 3rd ODI with KL Rahul as a partner. The opener reached 9000 runs and stayed scoring 119 by chasing boundaries. The 3rd order batsman Virat Kohli walked-in when Rahul 19(27) was returned for an lbw.