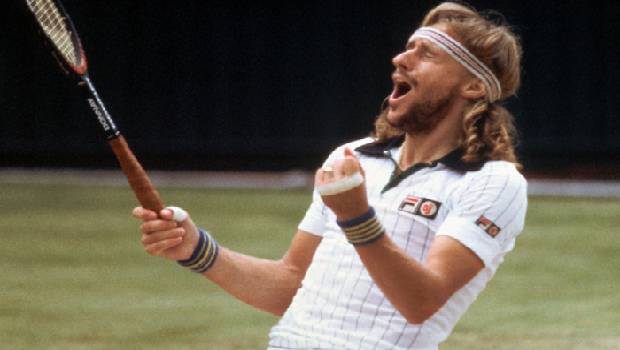 In tennis winning a Major title is always a remarkable feat for a player. It becomes even more great when it is achieved by players without losing a set. In the Open era since 1968, only five players have made this feat. At the Australian Open in 1971, Ken Rosewall did this and two years later Ilie Nastase did it at Roland Garros.

Tennis legend Bjorn Borg achieved this feat thrice between 1976-1980 at Roland Garros and Wimbledon and remained the record-holder for four decades. Later Roger Federer joined this prestigious club in 2007 at the Australian Open. Ten years later at the age of 36 Federer repeated this feat at Wimbledon.

Then came the dominance of Rafael Nadal who overpowered his rivals and at this year’s French Open became the first player to win four Major titles without dropping a set.

Nadal won the title in Paris in the dominant style in 2008 and 2010. He then matched Bjorn Borg’s record in 2017. On October 11, Nadal conquered the 13th Roland Garros crown by ousting all seven rivals in straight sets to earn a remarkable record and match Roger Federer’s 20 Major titles.

At 34, Nadal endured the challenging conditions and rewrote the record books 15 years after his first triumph at the French Open.
Rafa in the opening four rounds toppled Egor Gerasimov, Mackenzie McDonald, Stefano Travaglia and Sebastian Korda, suffering one break and dropping 23 games in 12 sets to advance in the tournament.

The Spaniard faced Diego Schwartzman in the semis of the Roland Garros. Schwartzman had defeated Nadal earlier in Rome but wasn’t able to repeat that in Paris. The Spaniard took the opening two sets 6-3 but in the third set, Schwartzman gained momentum to reach a tie break that Nadal won 7-0 and moved into the 13th French Open final without losing a set.

Between the title and Nadal stood the world no. 1 Novak Djokovic who was eyeing his second French title. But similar to the others before him Novak was no match for the mighty Rafa, who produced a 6-0, 6-2, 7-5 result and won his fourth Major title without losing a set. Nadal proved the world why he is the King of Clay in style by matching Federer’s record and going past the great Bjorn Borg.