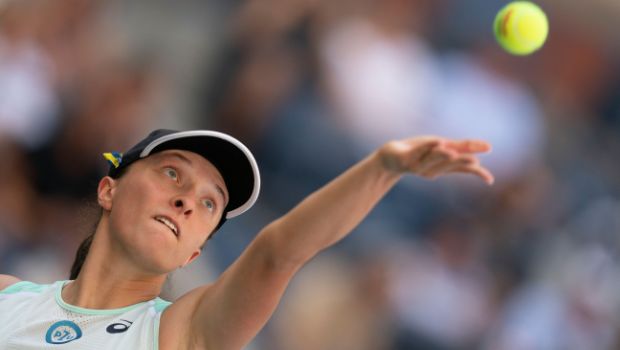 Rafael Nadal and Iga Swiatek are the massive stars of 2022 tennis as the Grand Slam winners have been named the ITF World Champions of the year. Former world no.1 Nadal has been crowned for his incredible 2022 season, winning the Australian Open and French Open to become the outright leader for most Grand Slam singles titles (22) won by a male player. Nadal also won two more titles this season, the Melbourne Summer Set at the start of the year and the Mexican Open in late February.

The 36-year-old Spaniard lost only one match in the Grand Slams this year as he withdrew from his Wimbledon semi-final clash ahead of the encounter against Nick Kyrgios of Australia and exited the US Open in the fourth round. Nadal finished the year with a 39-8 win-loss record.

Nadal admitted that he feels very happy to be named ITF World Champion for the fifth time. The Spaniard expressed that when he first won the award in 2008, he would not have expected to still be playing at such a high level 14 years later. The 22-time Grand Slam winner said he is really grateful for the support of his team and his fans around the world and he is already looking forward to the 2023 season.

Iga Swiatek was the dominant force on the WTA Tour this year as she became world No 1 in March and also won the French Open and US Open. Swiatek became the first Polish woman to receive the honor. The 21-year-old young player won eight titles in total and also enjoyed a 37-match winning streak, the longest WTA win streak in 25 years.

The Polish star finished with a 67-9 record in 2022. Speaking on the occasion, Swiatek admitted that 2022 was a big year for her, and such significant awards show her how far she has come. Swiatek thanked the ITF, her team, and also her fans. Swiatek concluded that she sees this as a joint award for amazing adventures on the court.
Czech duo Barbora Krejcikova and Katerina Siniakova won the ITF World Champions award in the women’s doubles after winning the Australian Open, Wimbledon, and US Open. Great Britain’s Joe Salisbury and American Rajeev Ram were named ITF World Champions in men’s doubles.