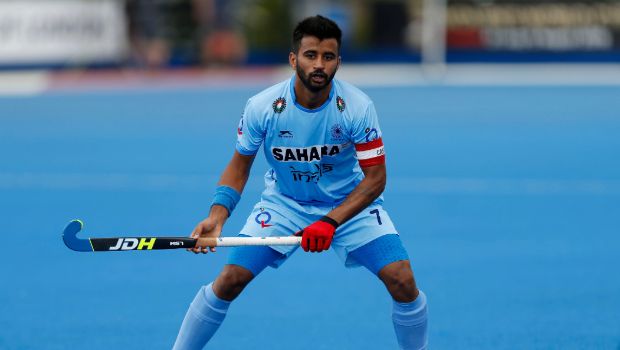 The 2021 Asian Championship is the sixth edition of the Men’s Asian Champions hockey tournament organized by the Asian Hockey Federation. Six best Asian national teams will compete in a round-robin format. The Asian Hockey championship event will kick off on 14th December and the grand finale will be played on 22nd December. India has won the tournament thrice since its establishment in 2011.

Indian men have won the previous two editions held in 2016 in Kuantan, Malaysia and 2018 in Muscat, Oman. India jointly lifted the champions trophy along with Pakistan as the 2018 final was called off due to incessant rains. Indian men’s hockey team will start the year ending event as a new cycle with a bunch of youngsters aiming to prove their mettle. Today, India will begin its Asain Champions campaign against South Korea. Indian men will play the hosts Bangladesh on 15th December.

Team India’s third match will be up against their arch-rivals Pakistan on 17th December and on 19th December they take on Asian Games champions Japan. Indian Skipper Manpreet Singh emphasized that getting off to a good start is much important, which will boost the confidence in the young players.

Manpreet added that Korea is a good team with excellent performers, who are very capable of slowing down the Indian attack. Korea gave tough fight to draw against India (1-1) in this same venue during the 2017 Asia Cup league stage. Hence, it is important that the Indian men ensure their basics and tactics are right when they take on Korea.

The Asian Champions tournament is quite an important one all six teams as it is the first major tournament after the 2021 Tokyo Olympics. The new cycle has started for each team. If India starts on a winning note, then their confidence levels will go high for sure.

The Indian men are in pretty good shape. They have focused a lot on fitness at the recent camp in Bhubaneswar. Team India is looking forward to see how the other Asian teams have shaped up over these two years. The tournament will be a good test for all teams.

Tatis returns to the field in his very own style
Coco Gauff: American teenager breaks into World's top 50
Sindhu’s denies rumors regarding any rift between her family and coach Gopichand