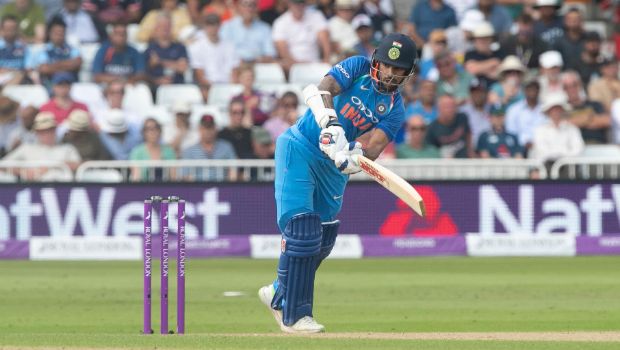 BCCI President Sourav Ganguly said that there could not be two different captains for white-ball cricket. BCCI is yet to finalize the Indian squad for the three-match ODI series against South Africa. The ODI series is scheduled to start from 19th January 2022 at Boland Park, Paarl. The all-India senior selection committee has to keep bubble-life and workload management in mind before picking up the squad.

Both opening batters are strong contenders as they have scored three and two centuries respectively in the competition so far. Maharashtra captain Gaikwad has hit three back-to-back hundreds which will certainly put the selectors under intense pressure to pick him as the backup opener. Iyer has also taken some wickets and made it clear that he is ready to push back Hardik Pandya as team India’s premier all-rounder.

However, Iyer will not fit at the top-order in the presence of KL Rahul and Rohit Sharma. Iyer has to bat at number five or six as a designated finisher. He batted at number four to score 112 runs against Kerala and then scored 71 against Uttarakhand at number five. It is the best time to give them a chance and make them battle-ready for the bigger events ahead.

IPL 2019: I did not generally think about the hat-trick, says Sam Curran
Sunil Gavaskar suggests team India to rest Hardik in the Super 12 clash with the Netherlands
England pull a thrilling win over Australia in the 1st T20 match