2021 BNP Paribas Open: Top players and debutantes to watch out for 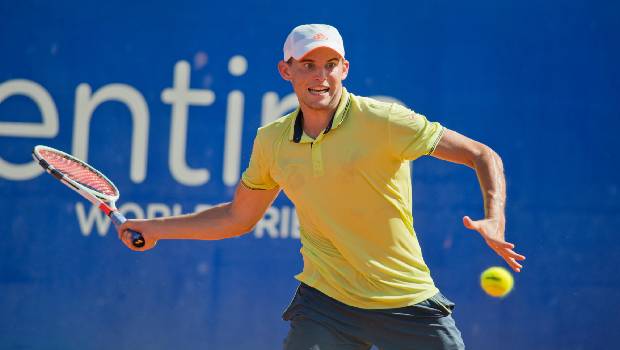 Alexander Zverev, the gold medalist in the Tokyo Olympics won the Masters 1000 event in Madrid and Cincinnati. Earlier, Zverev also won the ATP 500 event in Acapulco. Zverev extended his unbeaten streak to 16, after winning the quarter-finals at the US Open. He has a 5-4 record at Indian Wells.

Greek top star Stefanos Tsitsipas is in amazing form this year. Tsitsipas has won more than 50 matches in this season (51-15). Earlier, he reached his maiden Grand Slam final at the French Open. Especially, Tsitsipas has reached five quarter-finals in his six Masters 1000 events in 2021.