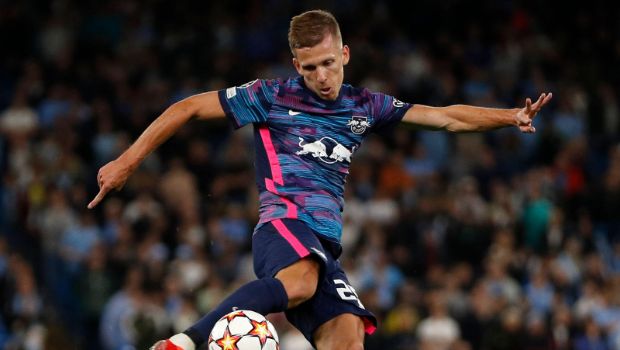 Spain made their mark on the 2022 World Cup with a vintage performance, thrashing Costa Rica 7-0 at Al Thumama Stadium in Qatar. Spain has announced itself as a strong and tough contender with an extraordinary performance. With a dominating win, Spain claimed their biggest-ever World Cup win and took the pole position in Group E. The Spanish men produced the most impressive display from any team so far in the tournament. A flawless performance from Luis Enrique’s men, who played an attacking game with pure class.

Dani olmo opened the scoring with a clean turn and finish in the 11th minute to give Spain an early. Olmo played a give-and-go with Pedri on the edge of the box, then took a superb touch and lifted the ball over the advancing Costa Rica goalkeeper Keylor Navas. It was Spain’s 100th World Cup goal and the first for Olmo. Marco Asensio doubled the lead 10 minutes later with a perfect finish from a Jordi Alba cross.

Costa Rica made their task even harder in 31 minutes when Alba was brought down by Oscar Duarte in the box. Ferran Torres converted the penalty with ease to make it 3-0. A complete performance by Spain, moving the ball around incisively and giving the opponents a rare occasion to have possession. Costa Rica spent the majority of the first half chasing after their opponents.

A vibrant attacking play helped Torres to score his second in the 54th minute of the game. Torres slipped the ball into the channel for Gavi, whose pass sets the forward player free in the box. Torres got on to the ball quickly and slid it under Navas. Gavi made it 5-0 with a superb volley in the 74th minute. Alvaro Morata, who was driven wide by Navas produced an excellent chipped pass to Gavi at the edge of the area. The central midfielder completed it with a fine finish.

The 18-year-old teenager became the youngest player to score a goal in the World Cup since Brazilian legend Pele’s goal in 1958 final. Striker Carlos Soler came off the bench and netted Spain’s sixth goal in 90 minutes while fellow substitute Morata scored the seventh moments later.

Spain will be full of confidence when they take on Germany on Sunday. It will be a must-win game for Germany who suffered a shock defeat to Japan earlier on Wednesday. Germany could be out of the World Cup if they lose a second straight match.