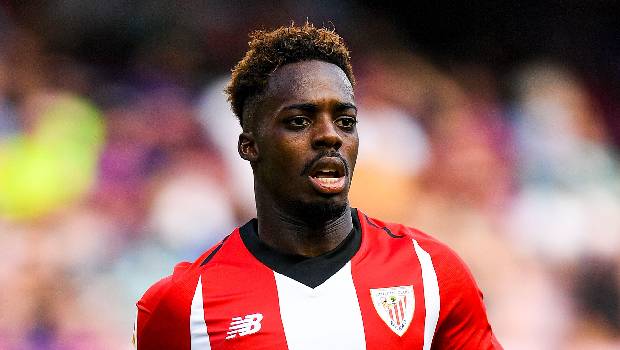 Sevilla’s chances of winning LaLiga, by all means, have come to an end after suffering a heartbreaking defeat to Athletic Bilbao on Monday. The final minute goal from Inaki Williams saw his team Athletic Bilbao win the match at the Ramon Sanchez Pizjuan. Williams has not scored a goal since February but his Monday night performance saw Athletic Bilbao snatch a 1-0 victory right at the end of the match.

With this loss, Sevilla is now 6 points adrift from current La Liga table toppers Atletico Madrid with four games left from this season.

Of those four games, Sevilla has their first match against title contender Real Madrid on Sunday at Valdebebas. This coming weekend will see major shifts in the points table with respect to the title race as Barcelona will go up against Atletico the day before.

The title race is a close fight as just 2 points separate Atletico Madrid from Real Madrid and Barca after they win against Elche on Saturday. Meanwhile, this last weekend Real Madrid won their game against Osasuna and Barcelona edged past Valencia on Sunday night after shockingly losing their last match against Granada by 1-2.

The top four teams of La Liga Sevilla were the consistent team as they won 5 games in a row but unfortunately, now their run towards the title is almost done. To keep their chances and hopes up Sevilla will have to win their net weekend match against Real Madrid by all means. It is a far shot at the title but the team will have to try it. Sevilla will then finish their season at home to Valencia, away at Villarreal and at home to Alaves.

During the final minute of the game once Oihan Sancet had torn away on the break he slipped left to his teammate. Williams then received the ball and made e run towards his end and held his nerve at the crucial moment to score for his side.

As Sevilla’s Fernando pulled across, Williams had time to pick his spot and later opened his right foot to lift the ball into the right-hand corner of the goal post.

Messi and Ronaldo are to meet in the football field during the Champions League
Spitting impossible to detect, can't be yellow-card offence: FIFA
World cup Qualifier Match held between India and Bangladesh ended in Draw