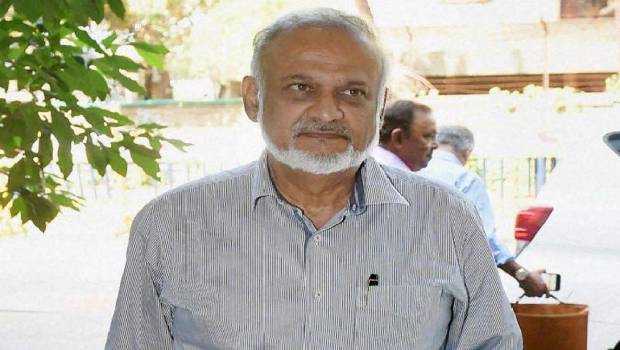 IPL 2021 has been suspended by BCCI indefinitely after several players and staff members from various teams tested positive for Covid-19. The Indian Premier League Governing Council (IPL GC) and BCCI held an emergency meeting in which they decided unanimously to postpone this IPL season, with immediate effect.

An official statement from BCCCI said it does not want to compromise players, support staff and the other participants’ safety involved in the IPL. BBCI has taken this decision keeping the safety, health and wellbeing of all the stakeholders. The statement further said while they have tried to bring in positivity and cheer during these difficult times it is imperative that the tournament is now suspended and every member of all the teams will return to their families and loved ones in these trying times.

An official IPL statement said BCCI will do everything in its power to arrange a secure and safe passage of all the participants in IPL 2021. BCCI also thanked all the healthcare workers, state associations, players, support staff, franchises, sponsors, partners and all the service providers who were part of the IPL 2021 and helped the event to be organized even in this extremely difficult time.

IPL chairman Brijesh Patel earlier during the day confirmed the development to media in which he said the IPL has been suspended indefinitely. He assured they will try their best to conduct the event in the next available window.