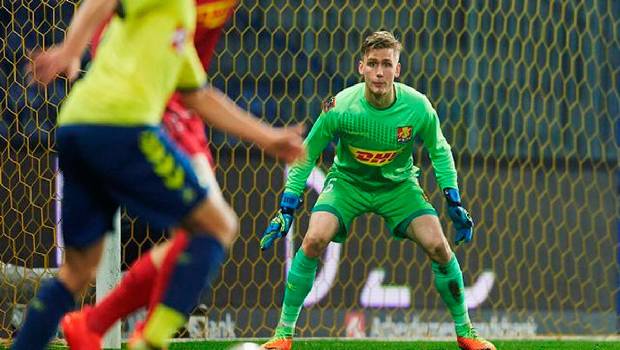 Dijon versus Paris Saint-Germain (PSG) on Wednesday 12th February 2020 at Dijon’s home ground Stade Gaston Gerard football ground, France had a match for the French Cup semi-finals 2020. Dijon goalkeeper Runar Runarsson did well in keeping the balls away, but the PSG footballers had Dijon players away from their goalkeeper Keylor Navas.

The first goal for the PSG team came effortlessly as the Dijon player Wesley Lautoa volleyed the goal, immediately the Dijon football team reacted with a goal slipped past the PSG goalkeeper, Mounir Chouiar Dijon team winger’s goal shot from a distance into the goal post. Another goal from the Dijon team delivered for the PSG players, Senou Coulibaly who defended the PSG jersey ended scoring a point for the opponent.

PSG won the match against the Dijon team as 1-6 where two goals earned by the opponents served as PSG’s points. Kylian Mbappe and Thiago Silva had secured the self-earned goals for the PSG team. Pablo Sarabia scored two goals netted at the beginning of half-time and another in the last before the close of the day’s game on the home grounds of Dijon’s players.

On the same day, Olympique Lyonnais captained by Jason Denayer and de Marseille captained by Dimitri Payet faced for a football match on 12th Feb at Groupama Stadium in France. Marseille began strongly against their opponent in the field, but Dimitri Payet kick went past the goal post. Once again when Payet began, Lyon’s jersey grabbed the pass and switched back to the blue jersey player Kevin Strootman who delivered but the ball ended in the Olympique Lyonnais goalkeeper’s hand, Anthony Lopez.

Both Marseille and Lyons players chased the football ball around the field, but the goals went aimless where the pass between the blue jersey’s and Valentin Rongier ended kicking the ball into the crowd. Lyons gained a free-kick from referee where the Marseille’s blocked, however, Stoortman’s perfect sync with the kick sent the ball into the crowd.

Olympique Lyonnais tries in sending the ball through went vain because Marseille posed quite a technique around the players, who are also failing to net goals. Frustrated with the penalty failure the Lyons in the last minute Houssem Aouar volleyed for the team. With Lyons 1 and PSG goals, the teams are moving into the semi-finals of the French Cup game.