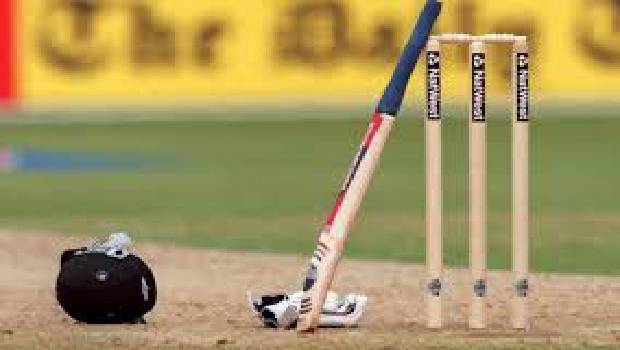 2019 World Cup had stirred questions about the decisions made over the super-over bowled and batted by the New Zealand and England teams. The International Cricket Council (ICC) had altered the rules in the super-over when there is a tie in the run chase as well as the in the super-over.

In the forthcoming cricket events including the T20i between the South Africa and England matches and Australia in the near future, the ICC informed that the new guidelines will apply immediately, and the teams have also agreed to follow the same.