Posted by Dafabet Sports on December 2, 2022 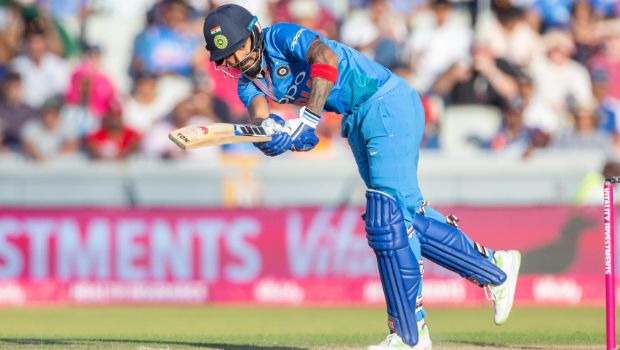 After a disappointing ODI series loss to New Zealand, team India is gearing up for a three-match ODI series against Bangladesh. The first match between the two Asian teams will be played on Sunday at Mirpur Stadium. Fans expect Men in blue to start all as senior players captain Rohit Sharma, KL Rahul, and Virat Kohli return to the squad after a break. India’s focus is slowly shifting toward the ODIs with the World Cup lined up next year at home.

Speaking to the media, former Indian cricketer Maninder Singh admitted that being named the vice-captain of the team does not give KL Rahul any guarantee of playing all the matches unless he performs well. The Indian opener who has been struggling to score runs at the top is under the scanner. Maninder recalled the way the right-handed batter batted in the ODIs against Zimbabwe.

Maninder believes Rahul was a bit too conservative upfront, which affected the Indian team even in the T20 World Cup. The former all-rounder feels the 30-year-old opener has gone into a shell since the Zimbabwe series and he has to come out of it as all know what kind of a classy cricketer he is.

Maninder stated that Rahul is not even using up 5-6 overs upfront in ODI cricket. He further added that Rahul needs to take a fearless approach in T20 and ODI cricket. Maninder also spoke about Shubman Gill’s impressive performance in the ODIs. Maninder concluded that he was surprised to see the youngster’s name missing from the ODI squad against Bangladesh.