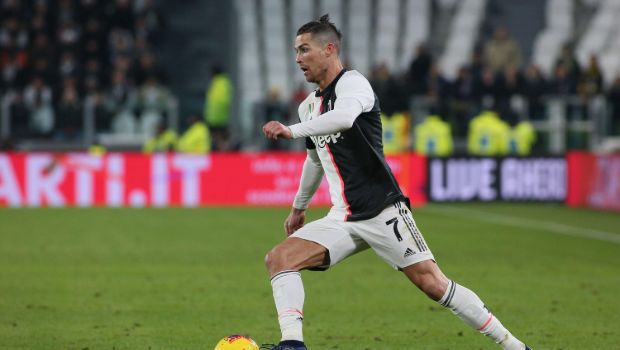 Serbia secured a comeback 2-1 victory over Portugal in their Group-A qualifier at Estadio da Luz Stadium. Cristiano Ronaldo’s hopes for the 2022 World Cup took a big setback after Aleksandar Mitrovic scored a dramatic late winner for Serbia. Serbia came from behind to beat Portugal and sealed a spot at next year’s World Cup at Qatar. Hosts Portugal only needed a draw to qualify for the FIFA World cup and looked to have done enough. But Mitrovic’s header in the 90th minute stunned Portugal and the home crowd.

Serbia and Portugal were tied in the Group-A standings with 17 points each. But Portugal found themselves at the top of the table due to a higher goal difference. While Serbia needed a win, Portugal needed just a draw for direct qualification. Ronaldo led side ensured a draw till the 89th minute of the game, but failed to finish it off well. The defeat also ended Portugal’s unbroken winning run in World Cup qualifiers at home which started in October 2013.

Portugal made a dream start by scoring the opener in the 2nd minute of the play. Bernardo Silva robbed Nemanja Gudelj of the ball in the danger zone and made an accurate pass to Renato Sanches. Sanches fired a right-footed shot that went past goalkeeper Predrag Rajkovic from 15 meters. Though Serbia claimed a foul by Silva, VAR confirmed the goal after a review.

Serbia fought hard and created chances to score an equalizer. Finally, Dusan Tadic scored the first goal for Serbia in the 33rd minute. Tadic smashed the ball from outside the area, which took a deflection from a defender and fooled goalkeeper Rui Patricio. Both teams ended the first half as 1-1.

Aleksandar Mitrovic, who was on the bench for the first half, came on to the field in the second half. Serbia dominated the second half with more possession and pass accuracy. Portugal defenders made sure that Serbia strikers never found the net for a second time. However, their concentration slipped on the final minute of the game.

Tadic placed an accurate cross to Mitrovic, who made a fine header into the back of the net. Mitrovic silenced the home crowd with his winner. While the goal prompted wild celebrations from the Serbian players, the Portuguese team stood in disbelief.

Serbia secured a famous win to finish first in Group-A with 20 points. Portugal is placed second with 17 points. Portugal has to face the playoffs with the other nine group runners-up to reach Qatar 2022.