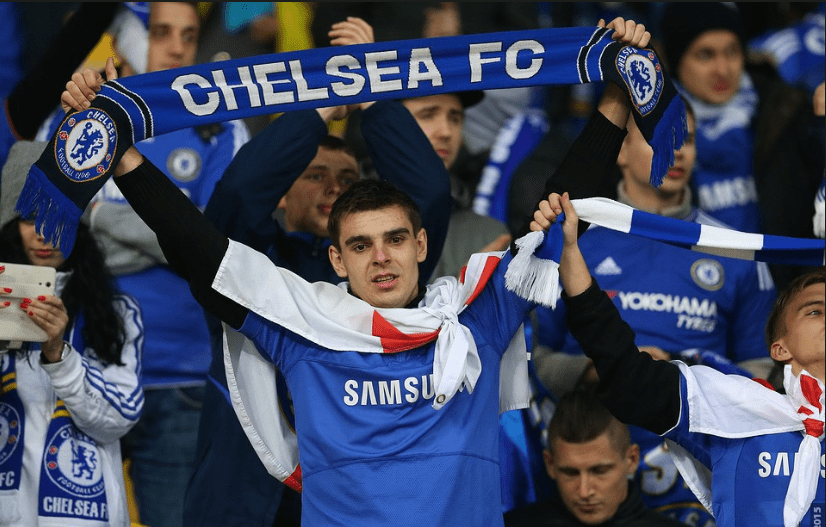 Chelsea director Marina Granovskaia said she looked forward to Pulisic becoming a major influence at the club for years to come.
American international Christian Pulisic, regarded as one of the hottest properties in European football, signed for Premier League side Chelsea for a reported fee of £58 million ($74m) from Borussia Dortmund on Wednesday.
The 20-year-old right winger — who has had more playing time in the Champions League this term than the Bundesliga as coach Lucien Favre generally prefers England international Jadon Sancho in that position — has been loaned back to the German league leaders until the end of the season.
“In the summer I move on to Chelsea and to a new competition, the English Premier League,” Pulisic said in a statement issued by Chelsea.
“It’s a privilege to have signed for such a legendary club and I look forward to working hard towards being a contributor to their team of world class players.”
Chelsea director Marina Granovskaia said she looked forward to Pulisic becoming a major influence at the club for years to come.
“We are delighted to have signed one of Europe’s most sought-after young players,” she said.
“Christian has shown his quality during a fantastic spell in Germany and at just 20, we believe he has the potential to become an important Chelsea player for many years to come.”
Michael Zorc, Dortmund’s sport director, said given the size of the offer the club would have been foolish to turn it down.
“It has always been Christian’s big dream to play in the Premier League,” said Zorc.
“That’s certainly got to do with his American background, and therefore we were unable to extend his contract.
“With this background and given the short remaining period on his contract, we decided to accept the extraordinarily lucrative offer from FC Chelsea.”
Pulisic, who had also been linked with Premier League leaders Liverpool, has been at Dortmund since he was 15 and aged just 17 made both his Bundesliga debut and international debut for the United States having turned down an approach from Crotia to play for them.
A former national Under-17 captain, in November 2018 he became the youngest player to captain the United States senior side aged 20 years and 63 days.