1st time in 16 years, both Lionel Messi and Cristiano Ronaldo failed to finish in the top three of the Ballon d’Or 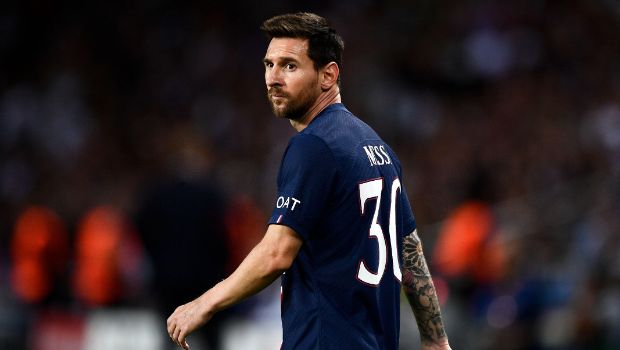 Since 2005, the two superstars of the football world, Messi and Ronaldo have dominated soccer’s most prestigious individual award, which is awarded to the best player by a vote of 100 journalists worldwide. Messi and Ronaldo had won 12 of the last 13 Ballon d’Ors between them. Real Madrid’s midfielder Luka Modric won as the sole outliner in 2018.

But at this year’s award ceremony in Paris, six-time winner of the award Ronaldo managed to finish only 20th, his lowest ranking in 17 years. On the other hand, Argentine captain Messi, who won his seventh award last year, was not even nominated for the 2022 Ballon d’Or for the first time since 2005. Benzema’s win made him only the second player aside from Messi or Ronaldo to win the accolade since 2008.

Benzema scored 44 goals in 46 games during the 2021-22 season to help Real Madrid win the UEFA Champions League and La Liga.

Tottenham Hotspur forward star Son Heung-min’s 11th-place finish in this year’s Ballon d’Or is the highest ever recorded by an Asian player in the award’s history. With 23 goals, the South Korean footballer became the first-ever Asian player to win the Premier League’s Golden Boot award last season and he has since built on that impressive record.