Saha deserves to play the second Test against the West Indies 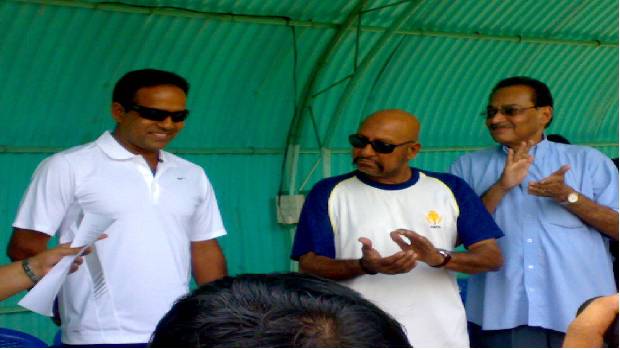 One of India’s greatest wicketkeeper, Syed , feels that Bengal veteran Saha deserves to play the second Test against the West Indies instead of Pant, who still has a “lot to learn”.

Pant’s short career has been inconsistent at best especially his indiscreet shot selection during World Cup and the ongoing West Indies tour that has left everyone disappointed.

Kirmani, who played 88 Tests for India, feels that Saha was injured and he deserves equal opportunity just like the burly keeper, “It’s the most difficult position on the field. Not everyone can do keeping by just wearing a pair of gloves,” said the member of the 1983 World Cup winning side.

Kirmani, a former chairman of selectors wants Saha to play the next Test in Jamaica.

“Saha unfortunately had some injury problems. He has to be given equal opportunity. What’s the point of keeping him in the side, if you do not give him chance,” Kirmani questioned.

“We have to judge on pure performance. Saha came to Indian side following his consistency at domestic level. But when you’re out of picture, somebody else takes over your place, so the likes of Karthik and Pant came into the picture.

“Leave him alone. There will be a time when he will retire, but we must stop talking about his retirement now.”

Kirmani however wants Dhoni to groom the youngsters in the side before calling it quits.