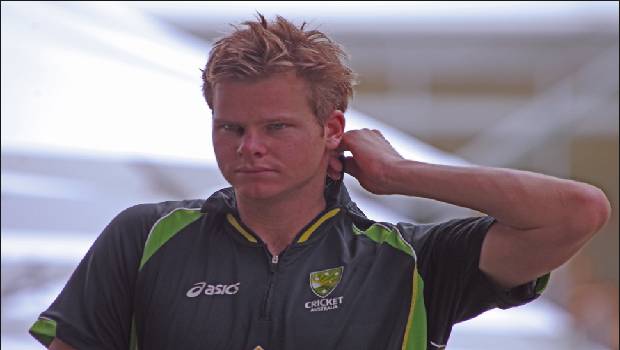 
The tournament, in England and Wales, will run from 30 May to 14 July.

Steve Smith and David Warner have been named in Australia’s World Cup squad after serving year-long bans for ball-tampering.

Former captain Smith and vice-captain Warner were fined and banned for their roles in the incident during the third Test in South Africa in March 2018.

They have played in this season’s (IPL) for Rajasthan Royals and Sunrisers Hyderabad respectively.

We have been extremely pleased with how the ODI squad has been building over the past six months, including the recent series wins in India and against Pakistan in the UAE, said Hohns.

Smith and Warner come back into the squad. Both are world-class players and it has been pleasing to see them produce some good form in the IPL.

Spinners Zampa and Lyon have been named in the Australia squad alongside Mitchell Starc, Pat Cummins, Jason Behrendorff, Jhye Richardson and Nathan Coulter-Nile.

But Josh Hazlewood and Peter Handscomb – who scored his maiden one-day hundred in India last month – have not been included.

India vs Sri Lanka 1st T20I, Match abandoned without a ball being bowled
A look at India’s opponents in ICC World Cup 2019: West Indies
Mohammed Shami back in Indian squad for Australia and S A T20I series