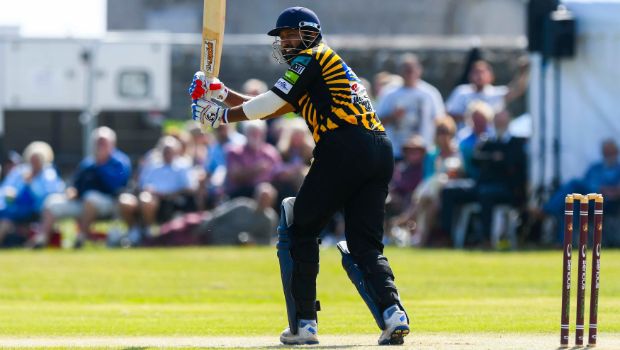 There was not any major surprise in the selection of the Indian squad for the ICC T20 World Cup. A lot of talk and discussions have been going around about the way Men in blue should bat when setting a target. Several former cricketers and experts have been expressing their views on India’s batting order. The latest to join the bandwagon is former India test opener, Wasim Jaffer.

The 44-year-old cricketer has urged India skipper Rohit Sharma to take a punt on wicket-keeper batter Rishabh Pant and let him open the batting. Jaffer also gave the example of former India captain MS Dhoni, who changed the course of Rohit’s career by making him open the batting in 2013.

Jaffer wrote in a tweet that he still thinks opening the innings is where everyone could see the best of Pant in T20 format. Provided Rohit is ok to bat at no.4. He stated that Dhoni took a punt on Rohit before the ICC Champions Trophy in 2013, and the rest is history. It is time for Rohit to take a punt on Pant. Jaffer concluded that KL Rahul, Pant, Virat Kohli, Rohit, and Suryakumar Yadav would be his top five.

The left-handed batter has been struggling to score runs in the middle order and his shot selection has been questionable. But his big-hitting skills are perfectly suited for the T20 game and the opening slot could very well suit him. Ex-India captain Krishnamachari Srikkanth has urged KL Rahul to play his natural game.