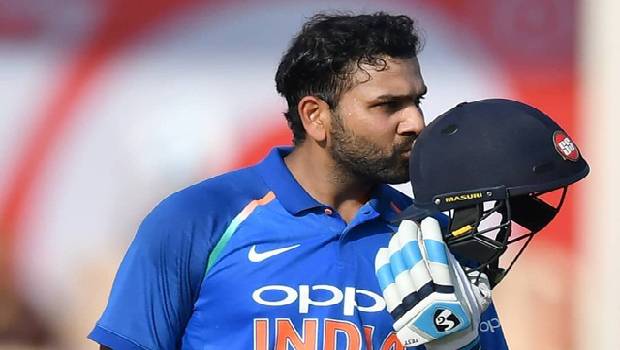 Since the beginning of 2020 and the previous year, the international teams had faced each other for the T20I matches, now, International Cricket Council has shared the ratings scored by each player. After the unforgettable and recent T20I, white-wash win of the Indian team against the New Zealand team had the histories rewritten in the books of records.

The ICC had released the ranking of the T20I list for international cricketers. In the batsmen group, Lokesh Rahul retained 2nd place with 823 ratings, after the impeccable delivery in the T20I match against the New Zealand team. Rohit Sharma who also had heaped runs in the January T20I matches retained in 11th with 673, but Virat Kohli had climbed down to 10th place with 673 ratings and sent Eoin Morgan to 9th. Babar Azam from Pakistan ranks first with 56 points difference to Rahul from India.

Under bowling, India showed no appearance in the top 5 or 10 names, but Jasprit Bumrah who holds second place in the ODI retains 12th place in the T20I bowling with 630 ratings. New Zealand bowler Mitchell Santner who picked numerable wickets in India touring New Zealand series had secured 3rd place with 677 ratings, and Australia has two bowlers named in the top 10 names. Adam Zampa in 4th with 674 ratings, and Ashton Agar at 10th with 649. Additionally, India ranks 4th with 46 matches in the T20I table.