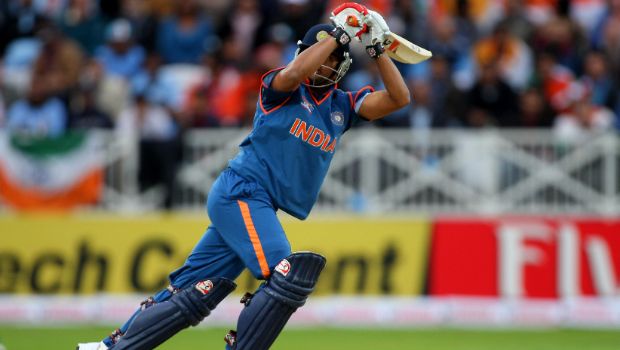 Team India started off well against Bangladesh in the second Test match at the Shere Bangla Stadium. India finished Day 1 of the series decider at 19/0 after bad light forced early stumps. India captain KL Rahul and Shubman Gill remained unbeaten on 14 and 3 respectively as they played eight overs in the final session of the day. Earlier, India bowled out the hosts for 227 in their first innings.

Batting first, Najmul Shanto and Zakir Hasan looked to give their side a solid start. But Jaydev Unadkat, who played his first Test after 12 years, drew the first blood by dismissing Hasan for 15. In the next over, Ravichandran Ashwin trapped Shanto (24) LBW to put pressure on the opponents. Mominul Haque and skipper Shakib Al Hasan tried to rebuild their innings by adding 43 runs for the third wicket.

Umesh Yadav then removed Shakib (16) to reduce Bangladesh to 82/3. Mushfiqur Rahim and Litton Das chipped in with 26 and 25 respectively. Indian bowlers slowed down the scoring rate by taking regular wickets. Haque top-scored for Bangladesh with a brilliant 84. Haque looked relieved as he broke a run of 10 innings without a double-digit score.

Umesh showcased his expertise to jolt the hosts towards the end. The senior pacer was so effective as he got the reverse swing going well on a grass-rich pitch. Umesh registered his fourth-best figures, conceding just 25 runs in 15 overs and picking up four wickets. The off-spinner Ashwin bagged four while Unadkat picked up two.