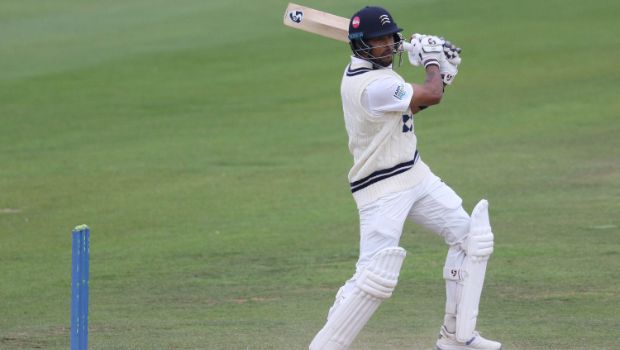 The highly-anticipated Indian Premier League (IPL) 2023 mini-auction is less than 5 hours away and the fans are anxiously waiting for the one-day event in Kochi. The 10 franchises of the IPL are all set to spend crores of money to complete their squads for the 16th edition of the tournament. The 2023 IPL tournament is likely to kick off in the last week of March. Though it is a mini-auction, teams will make a good fight to buy quality players as they released many on Retention Day.

Mr.IPL Suresh Raina will don an expert’s hat on IPL 2023 auction day. AB de Villiers, Chris Gayle, Anil Kumble, Eoin Morgan, RP Singh, Murali Karthik, and Scott Styris will be there in the star-studded expert panel. As many as 991 players registered for the mini-auction, but the list was trimmed down to 405 players. In the final list, 273 are Indians and 132 are overseas players. These 405 players will go under the hammer for just 87 slots, of which 30 are being slotted for overseas players.

The total auction pool amount for the franchises is Rs.206.5 crore. Sunrisers Hyderabad (SRH) will go into the auctions with the highest purse of Rs.42.25 crore, while Kolkata Knight Riders (KKR) has the smallest, Rs.7.05 crore. Though there are some prominent players in the final list, teams will look to buy these three players in the auction and they are Cameron Green, Ben Stokes, and San Curran.

Green is already a big talking point ahead of the IPL auctions. The 23-year-old batter is a good hitter of the ball and impressed everyone with his performance against India in the three-match T20I series. The Australian all-rounder, who bats with a stunning strike rate, has not played any IPL games so far and will be making his debut in the coming season. He made his T20I debut against Pakistan earlier this year and has played 8 matches, scoring 178 runs at an average of 35.60.

The next big player is the England all-rounder Ben Stokes, who has been the architect of England’s World Cup winning reigns. Stokes, whose base price is Rs 2 crore, is expected to go as high as Rs.7-10 crore. Although the swashbuckling all-rounder did not feature in the 2022 edition of IPL, he is going to be a hot commodity in the auctions because of his recent performances. He has played 43 IPL games, scoring 920 runs at an average of 25.56, and has bagged 28 wickets.