U19 World Cup: India reached the finals by defeating the Aussies 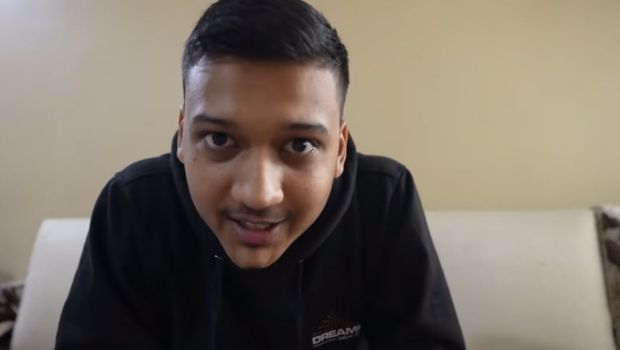 India registered a comprehensive 96-run victory against Australia in the semifinals of the ICC U-19 World Cup. India U-19 produced an all-round display to secure their spot in the finals. Indian U-19 men have advanced to their fourth successive final. India will lock horns with England in the championship clash. Indian U-19 skipper Yash Dhull scored a blistering 110 and helped India to score a strong total of 290/5.

After electing to bat first, India lost its openers early for 37 in 13 overs. Yash and his deputy Shaik Rasheed looked solid and put up a partnership of 204 runs for the third wicket. Rasheed looked in great touch and scored runs quickly. Rasheed missed out on his century as Jack Nisbet bagged him for 94.

Wicket-keeper batsman Dinesh Bana played a cameo of 20-runs towards the end. Australian bowlers failed to take wickets and put pressure in the middle overs. Indian batters read the conditions well and batted superbly to score a defendable total. William Salzmann and Nisbet scalped two wickets each for the Aussies.

In response, the Aussies got off to a shaky start and lost their in-form opener, Teague Wyllie, for just 1. Campbell Kellaway and Corey Miller tried to show some resistance but Angkrish Raghuvanshi ended their show by trapping Miller (38) LBW. Soon Ostwal dismissed Kellaway on 30.

The Aussies kept losing wickets in regular intervals and were bowled out for 194. Lachlan Shaw top-scored with a half-century. Vicky Ostwal was in fine form and scalped three wickets. Kumar and Nishant Sindhu bagged two wickets each.