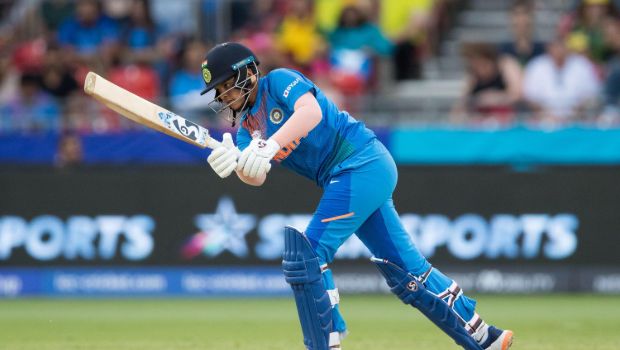 The 32-year-old all-rounder had fitness issues last year, but all expected her to deliver her best in recent times. However, Harmanpreet failed to perform well after having an impressive WBBL. Diana wants the management to drop Shafali Verma for the next game against New Zealand as Smriti Mandhana is expected to make a return.

In absence of the star batter, Sabbhineni Meghana has made a good impact. India’s Premier batter Harmanpreet and explosive opener Shafali have not been among the runs. Both continue to struggle in the 50-over format. They have failed to fire in the ongoing bilateral series against the Kiwis.

Former bowler feels it is time for the team management to make some hard decisions. Diana expressed that coach Ramesh Powar must use the same yardstick which was used to drop Jemimah Rodrigues. Diana surges the management to build a strong team as ICC World cup is going to be played soon.

Diana admitted that she is disappointed with Harmanpreet and she would be happy if Harmanpreet proves she was wrong. The former batter wants Shafali to work her game and improve stillness in stance. Diana feels Mandhana as the front runner for captaincy in all formats after Mithali Raj.