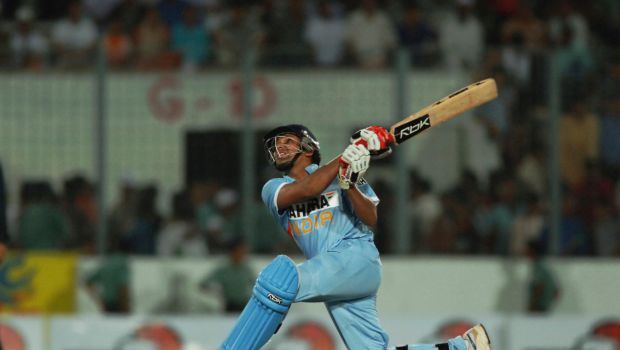 India defeated Australia by 9 wickets in their final warm-up match at ICC Academy Ground. An all-around performance by the Men in Blue helped India to clinch a comprehensive victory over Australia. Indian spinners dominated the power play overs and restricted Australia to 152/5 in 20 overs.

Australia had a poor start after deciding to bat. Ravichandran Ashwin dismissed David Warner and Mitchell Marsh in the 2nd over and put pressure on the Australians. A few moments later, Jadeja trapped the Aussie captain Aaron Finch leg before for just 8 runs. Steve Smith and Glenn Maxwell took the responsibility and brought their side back into the game.

Both added 61runs for the fourth wicket before Rahul Chahar cleaned up Maxwell for 37. Smith recorded his half-century and went back after scoring 57 runs. Marcus Stoinis played a cameo towards the end and helped Australia to reach a defendable target.

Chasing a target of 153, Indian openers gave a flying start to their team with a 68-run opening stand. Ashton Agar bowled an excellent turning delivery to dismiss KL Rahul (39). Stand-in skipper Rohit completed his half-century in 36 balls and retired out on 60 runs.

Suryakumar Yadav, who came to bat at No.3, batted well and remained unbeaten on 38. Ishan Kishan did not get an opportunity to bat in this game. Indian skipper Virat Kohli did not play this match but showed his dedication by fielding on the ground.