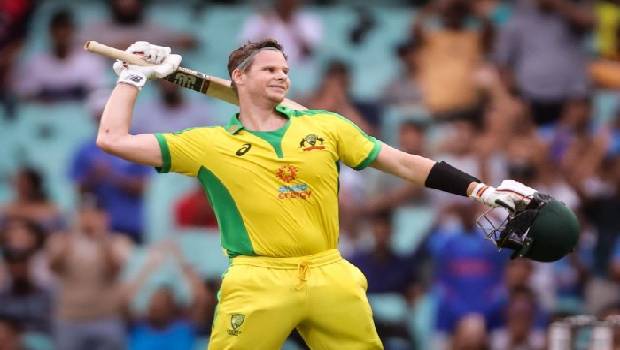 Australian batsman Steve Smith reclaimed the No 1 spot in the ICC Test batsman rankings released on Wednesday. Steve Smith with 891 rating points overtook Kane Williamson, who lost five points as he missed the second test against England due to an elbow injury. Kane Williamson ranks second in the test batsman list with 886 points.

Since the Boxing Day test 2020, this is the first time for Steve Smith to claim the top spot. Played in 167 tests Worldwide, Steve Smith has been at the top behind Garry Sobers (189 matches) and Vivian Richards (179 matches). The test match that starts on 26th December at Australia’s Melbourne Cricket Ground is called the Boxing Day Test.

Indian captain Virat Kohli rises to the fourth position in the rankings. Kohli who is set to lead the Indian team against New Zealand in the WTC Final has 814 points under his name. Kohli has not scored a century since the Day-Night Test against Bangladesh in 2019. This is the one simple reason that Kohli is not in the top three.

The other Indian players in the top 10 are hit-man Rohit Sharma and the energetic wicketkeeper-batsman Rishabh Pant, who has stayed in their joint sixth position with 747points.

Indian ace spinner Ravichandran Ashwin continued to settle in second place with 850 points, behind Pat Cummins (908points) in the test bowling rankings. Ashwin is the only Indian blower ranked in the top 10. Ravindra Jadeja, with 386 points ranks second in the test all-rounder rankings.

Swann: Morgan is for England, what Dhoni was for India
Suryakumar Yadav, spinners put Mumbai Indians in fifth IPL final
After beating RCB MI are on the verge of entering the playoffs