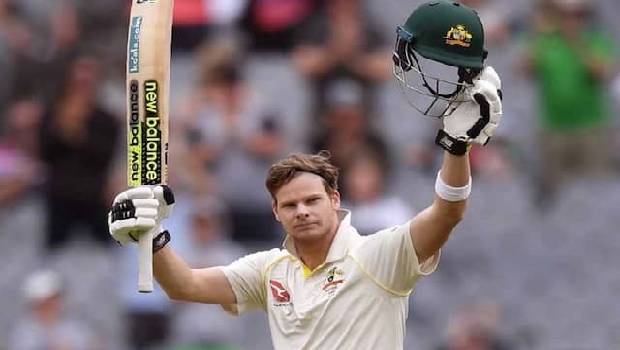 Aaron Finch, David Warner and Steve Smith are among 12 Australian players who will miss the start of the IPL 2020. The trio are part of the 21-man squad that will tour England for three T20Is and as many ODIs before the start of the tournament. The T20Is will be played on September 4, 6 and 8 followed by the three ODIs on September 11, 13 and 16.

However, the team’s assistant coach Andrew McDonald has been cleared by Cricket Australia to give the tour a miss so as to join the Rajasthan Royals, of whom he is the head coach.

After being postponed due to the COVID-19 pandemic, the IPL 2020 will now start on September 19 in the UAE. According to the tournament’s SOP, all members will be tested once they land in the UAE before they go to their hotels. They will then undergo a mandatory seven-day quarantine in their hotel while getting tested three times in the week. If all three tests come negative, the members can then join the squad.