Shubman Gill should bat at no.3 in the Zimbabwe ODI series, reckons Devang Gandhi 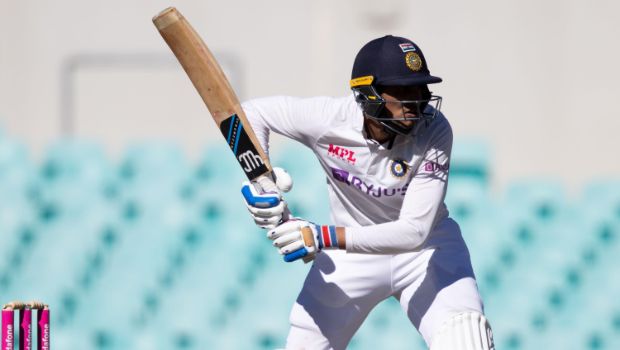 India will be up against Zimbabwe in the upcoming three-match ODI series starting on August 18 at Harare Sports Club. For the first time in six years, men in blue are in Zimbabwe to play the limited-overs series. KL Rahul, who has returned to the squad after recovering from injury, is expected to open the innings for India. The selectors have also retained Shubman Gill after his impressive knocks in the West Indies series.

With two senior openers, Shikhar Dhawan and Rahul already in the squad it will be interesting to see where Gill bats if he gets an opportunity in the playing XI. Former India cricketer Devang Gandhi feels that team India might send Gill to bat at No. 3 in the ODI series.

Gandhi said that batting at No. 3 is a proper top-order slot. And the 22-year-old batter might have to come in as early as the second ball of the innings and that is as good as opening the batting. Gandhi concluded that his guessing is that once Rahul has enough game time under his belt, he will again bat in the middle order with Gill being prepared for the 2023 ODI World cup.