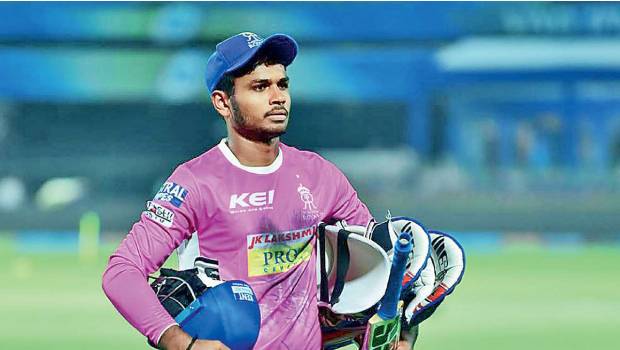 India won the toss and batted their 5th T20i series in Bay Oval cricket ground at Mount Maunganui. India whitewashed the first format against New Zealand as 5-0, with 7 runs difference in the last T20i game.

KL partnered with Sanju Samson as the openers for the team. Edged bowling, took Samson for 2 runs, and brought Rohit Sharma to bat next. No wickets fell until the beginning of 11th over, where KL Rahul leaves with 45(33) runs and Shreyas Iyer came to the crease. Sharma after scoring 60(41) runs, retire’s from the field due to a spasm and Shivam Dube who filled in goes back with 5 runs to the scoreboard.

A chase of 163-3 in 20 overs was the target for Kiwis, other than Tim Seifert 50(30) and Ross Taylor 53(47) New Zealand batsmen had failed to score for the team. Tome Bruce’s (0) wicket was stumped by KL, who took time to execute the bowling and Scott Kuggeleijn was taken for a duck by Shardul Thakur’s bowling. 156-9 was the runs scored by the Kiwis in the final T20i format and Bumrah won the player of 5th T20i match in the series.

India first time set a bar of whitewash series against their opponent, in the T20i World Cup year. The same teams will meet on February 5th at Hamilton Park to begin the 3 ODI series followed by 2 Test matches.

Tim Murtagh -Rashid and Mujeeb made all the difference
Gautam Gambhir says if Dhoni had batted at No. 3 he would have broken most records
Virat Kohli congratulates Indian team for qualifying for maiden Women's T20 World Cup final